REACTION | Osmani and Cuculi on the UEL draw

Dacia is a team that deserves maximum respect, but according to coach Osmani and captain Cuculi, the “red and blacks” have the potential to go trough in the 2nd qualifying round.


In the case of qualifying for the second round, the next opponent would be the winner of the duel between Connah’s Quay Nomads from Wales and HJK Helsinki  from Finland. 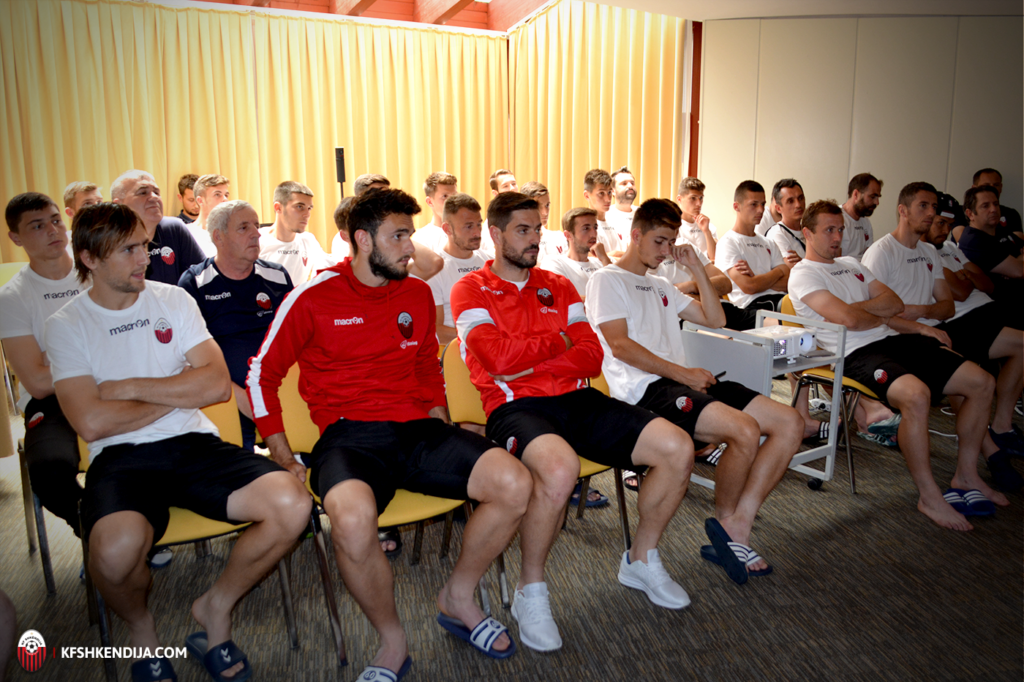 Coach Qatip Osmani and captain Ardian Cuculi spoke after the draw of the Europa League qualifiers, which has drawn Dacia Chisinau from Moldova as the first opponenet of the ‘red and blacks’ . With all the respect for the opponent  Osmani and Cuculi believe that Shkëndija will give the best to reach the 2nd qualifying round where they will face the  winner  of  Connah’s Quay Nomads from (WLS) vs HJK Helsinki (FIN) 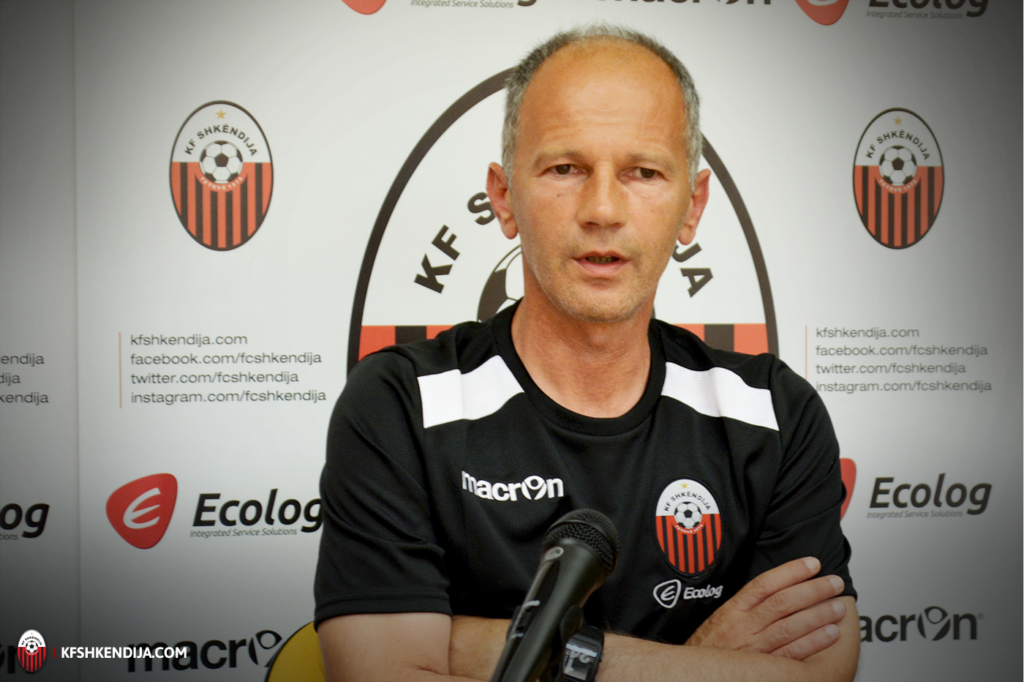 “We have agreed among each other that the draw is a matter of luck, but in Europe i think there is no team to be underestimated. Dacia is a team which deserves maximum respect, but I think Shkëndija has the potential to qualify to the second round, “ said  Qatip Osmani, who refuses to talk much before analyzing the opponent well. 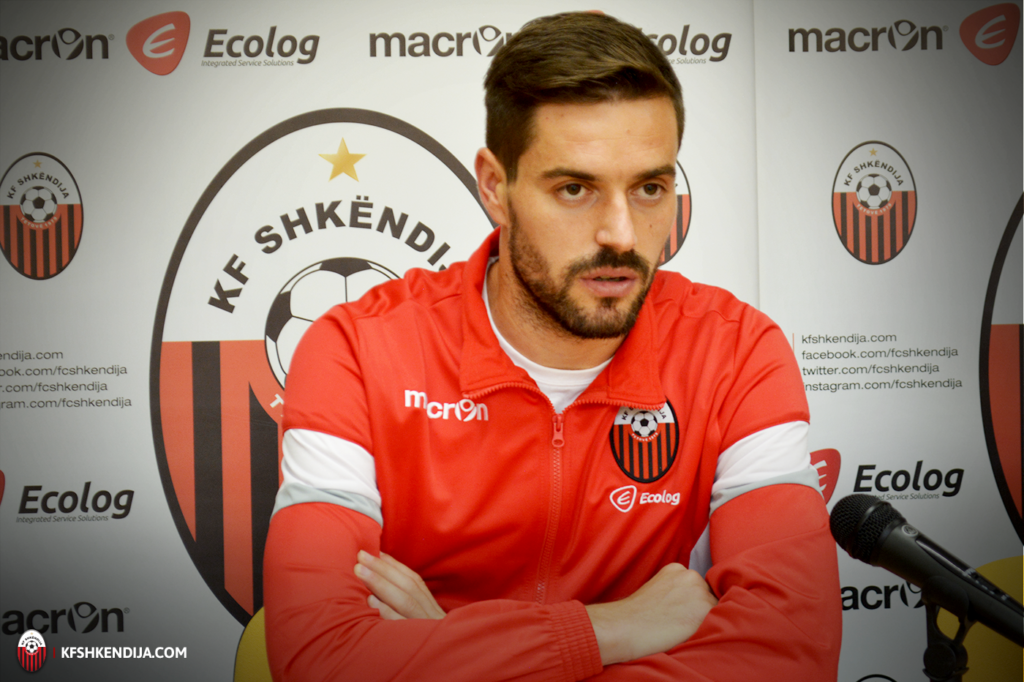 “After the draw we learned that our first opponent in the  Europa League  will be Dacia Chisinau. A strong opponent, which was leading the Moldovan 1st League until the last round. It’s not that we are afraid, but we simply respect the opponent and we will do our best in the Europa League. I would say that with the maximum commitment from all of us, Shkëndija should not be afraid of anyone, but we have to simply keep our feet firmly on the ground for a positive result there , with a hope to get qualified in the return match. It will not be easy, in since there are no weak teams in Europa League.  The team which makes less mistakes goes through and i believe that we are that team “ stated Ardian Cuculi

The first match of the Europa League qualifiers between Dacia Chisinau and Shkëndija will be played on June 29th in Chisinau, Moldova, while the 2nd leg one week later in Strumica.