The ‘red and blacks’ shine for U 21 Macedonia

The ‘red and blacks’ shine for U 21 Macedonia

Radeski scored the second goal in the draw 2: 2 in France, and one of the best in the field were Demiri, Murat and Imeri. Radeski should have joined the representative for the friendly with Lebanon, but falls of the combination for the cause of the damage.

Representative of Macedonia U 21 played an equal 2: 2 with France in the qualifications for the European for young players, and the best players on the field were members of Shkëndija. Marjan Radeski in the 40th minute scored the lead 2:0 Macedonia, while all the game played Besir Demiri and Mevlan Murati (loan to Skopje) and were distinguished by a very good performance. By the 75th minute in the game was also involved Demir Imeri (on loan at Horizont Turnovo), which produced the best chance to win the meeting. After the match the coach of a Macedonian representative, Igor Angelovski had planned to collect Radeski in the Representative for the controlling match with Lebanon on Tuesday, but due to an injury the winger set to be released.. 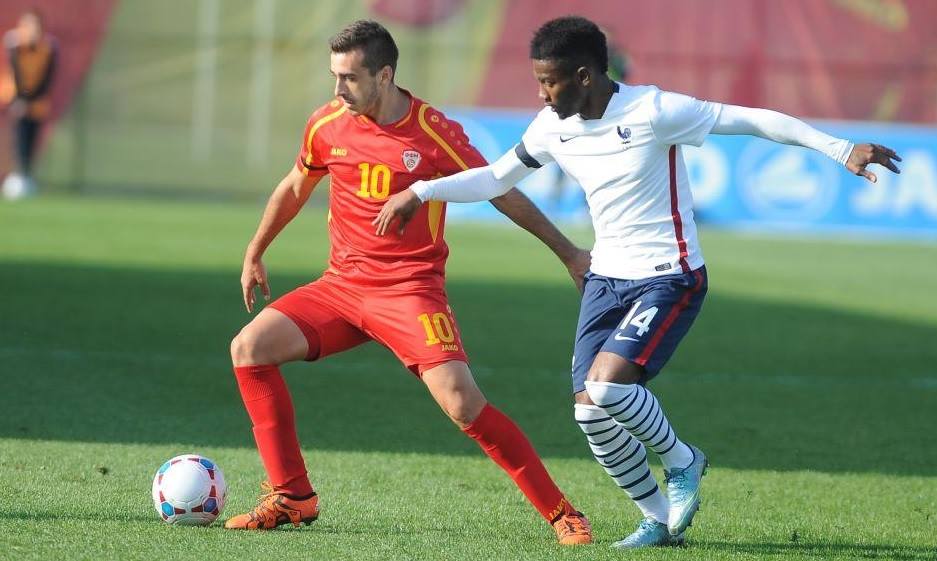