Shkëndija expects Horizont Turnovo on Sunday in Kicevo in a encounter where is required a new victory for the pursuit of the first position in the ranking. The meeting starts at 13:00.

Sunday brings throughput matches within the 14th First League Macedonian Football, which Shkëndija in Kicevo will ‘host’ Horizont Turnovo. ‘The red and blacks’ are in the range of 9 wins and two draws in the 11th lap now and the next win is required to continue the pace of success. The last two laps were defeated 2: 0 and 0: 2 Metalurg and Bregalnica, while including the goalless draw with Vardar turns out that goalkeeper Jovanovski has not received a goal in the last 270 minutes. The midfield brings dominance in every meeting, and the finishing of the attackers is the guarantee that in combination with safe defense the team is on the right track to raise even more in shape in terms of obtaining the expected results.

On Sunday awaits us  a very important match before the break that is due because of the representative matches. Very important match at any point, the points are more than necessary and I hope that with the right approach and 100% of all my colleagues will win the three points which I repeat have great value [/cs_quote] said the attacker, Hristijan Kirovski. 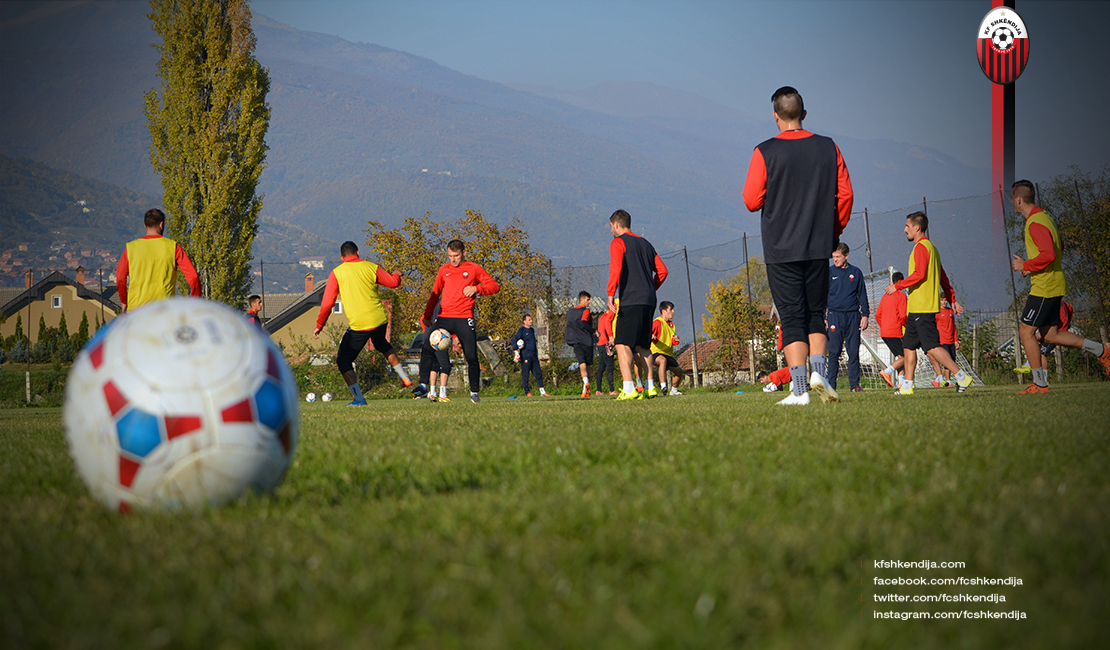 Despite the ambitions for victory, Kirovski reflects the respect the whole team shows for the Horizon team. In the first game of this season Shkëndija won 0: 3 in Turnovo and now requires a second triumph in the face of this team in this campaign . The atmosphere in the team is at a level, Hasani and Juffo missing with serious injuries, while with easier damage will remain outside of combination the Brazilian defender Karlinjo Rech. 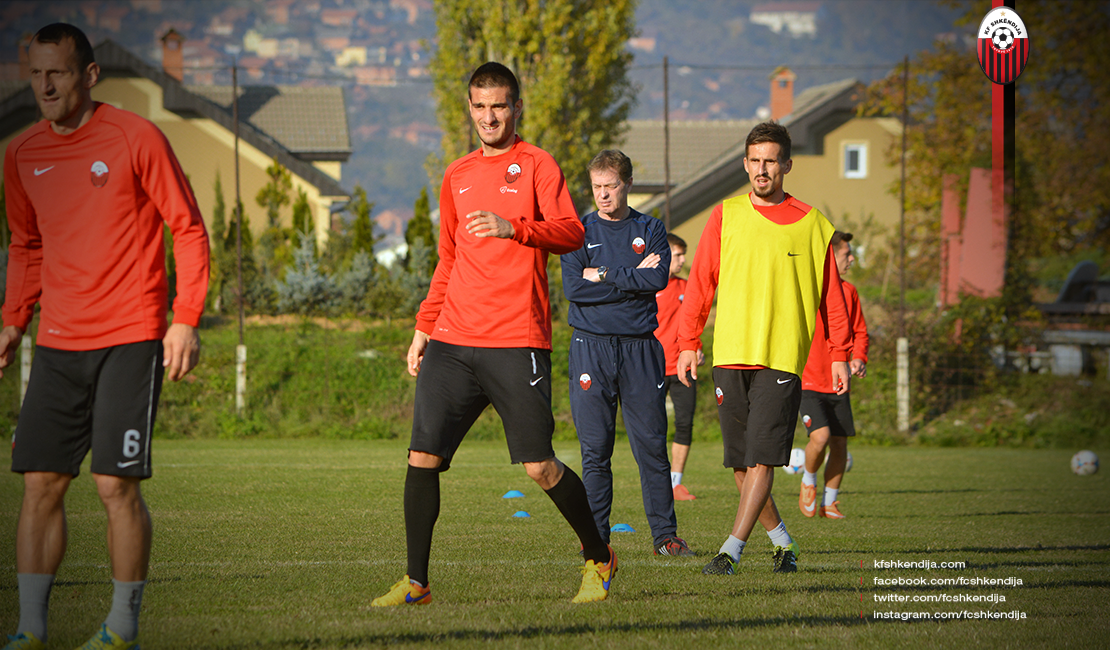 City Kicevo Stadium will once again be ‘home’ of the ‘red and blacks this season in meeting which starts at 13:00.
The list of 19 football players gathered for a match with Horizont Turnovo:

Karlinjo Rech absent because of injury. 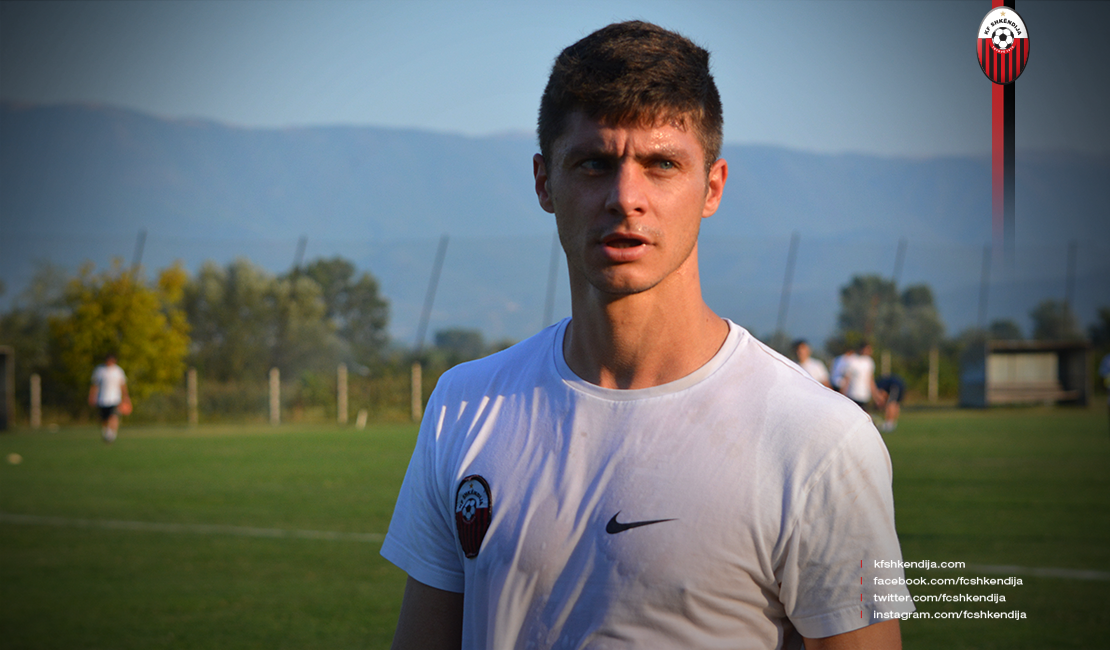 The Brazilian defender of Shkëndija, Karlinho Rech remains outside of the list of the coach Duro in the match with Horizont Turnovo. The reason for this is a concern in the left leg after the meeting with Bregalnica. At the end of the match won 0:2 in Kocani, Rech took a blow on the left leg and the medical team after detailed analysis has found hematoma in the knee. This has made to the Brazilian recommended rest and as a result he lost the facing with Horizont Turnovo

The U21 Macedonian nationality...