Shkëndija scored a convincing win 4: 0 against Sileks in the third round of the League for the B teams. Knowing that in League One follows the appointment breaks due to UEFA’s representative football teams and the fact that Shkëndija hasn’t fixed a controlling match for this weekend, the technical staff decided that for the team B to play some players who have had less airtime in the league. Thus, the formation built by Jeton Beqiri totally dominated in Kratovo , winning convincingly 4: 0. Hristijan Kirovski in the 18th minute scored the breakthrough score and two minutes later scored Shpend Asani 0: 2. Shkëndija continued the dominance in the second half and after the hour mark Meriton Korenica the midfielder from Kosovo scores for 0: 3. Three minutes before the end of the meeting a nice action with precise passes caps the goal the youngest Arbin Zejnullai, sealing the final score 0: 4. 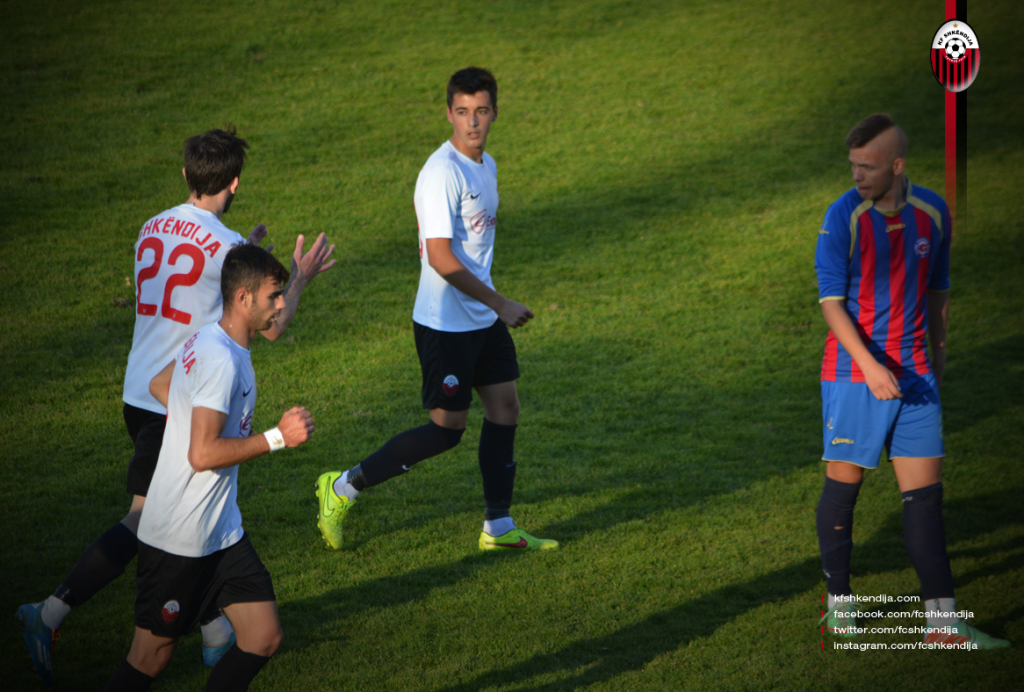